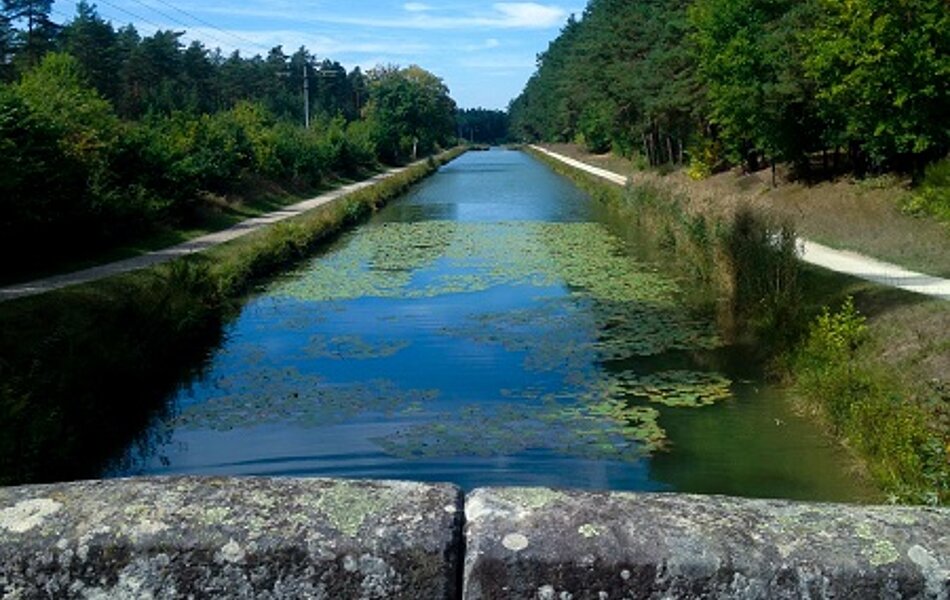 At the canal
Experience the beautiful nature at the Schwarzachklamm!

Nuremberg is my place of well-being. The total package of vibrant city life and time out in the countryside - that's why I lost my heart to this beautiful city.

My cycling tour starts at the Hotel Victoria.

We ride through Nuremberg's southern city to the "Old Canal," the Ludwig-Danube-Main Canal, in the garden city. Here begins the journey through time along the water. In order to establish a connection between the Northsea and the Blacksea, the construction of this huge project began in 1836. With a length of 173 km, 10 bridge canal structures and one hundred locks, this canal was an overwhelming achievement of the engineering art of its time. The paths on the edge, on which we drive, originate from horses, which pulled the ships here at that time.

The history of the stillwater canal is reflected in the old locks. A particularly beautiful one is lock 73 - "The Stone Bridge". We continue along lock 70, the former lock keeper's house. We encounter twenty more until we reach Schwarzenbruck.

Our tour leads through Worzeldorf and Röthenbach near St. Wolfgang, always along the canal. In Worzeldorf used to be a so-called Hoffmannsbruch, a quarry for red sandstone. The quarried stones were shipped on the canal to Nuremberg and from this resulted many buildings of the city, such as the Fleischerbrücke.

After about 20 km we reached the bridge canal and finally the Schwarzachklamm. The 90 meter long construction made of sandstone blocks spans the river valley with an arch of almost fifteen meters. After the first watering of the canal, it swelled and threatened to burst the outer walls. At that time, most of the structure had to be dismantled and rebuilt, but the interior of the bridge was left hollow. In order to prevent damage from ice, the ice was even cut out by hand in the winter. Idyll situated next to the old canal bridge, the beer garden "Waldschänke Brückkanal" has been inviting visitors to rest in the shade since 1889.

Out of the saddle and strengthened, we are now ready to "climb" the gorge-like river valley. The gorge, which is about 2,2 km long, is one of the hundred most beautiful geotopes in Bavaria and has been under nature protection since 1936. The furrows in the hard castle sandstone clearly show how the Schwarzach has cut its way deep into the valley over the years. The play of colors between the water, the light that finds its way through the treetops and the huge rocks of castle sandstone, which also characterizes Nuremberg, is fascinating.

After hiking through the river valley, we return to the Hotel Victoria by bike or with the train S3 from Ochenbruck.

I wish you a lot of fun on the cycling tour through the Nuremberg countryside with its beautiful nature! 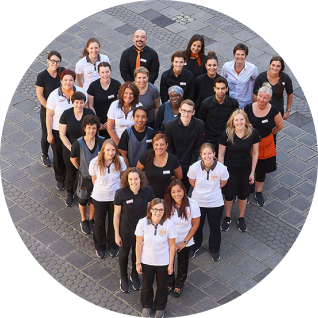 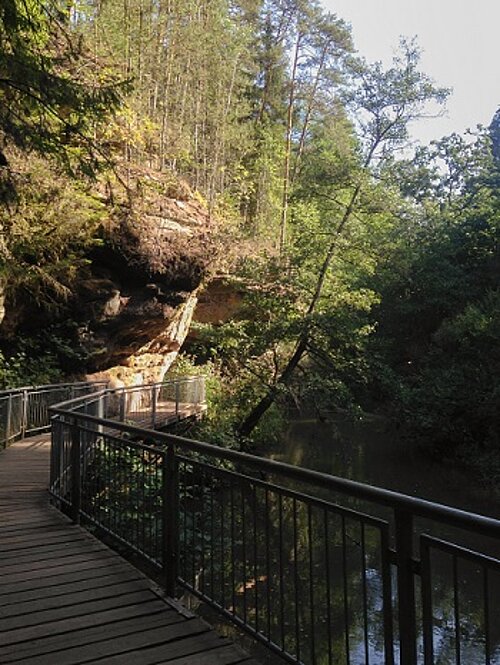 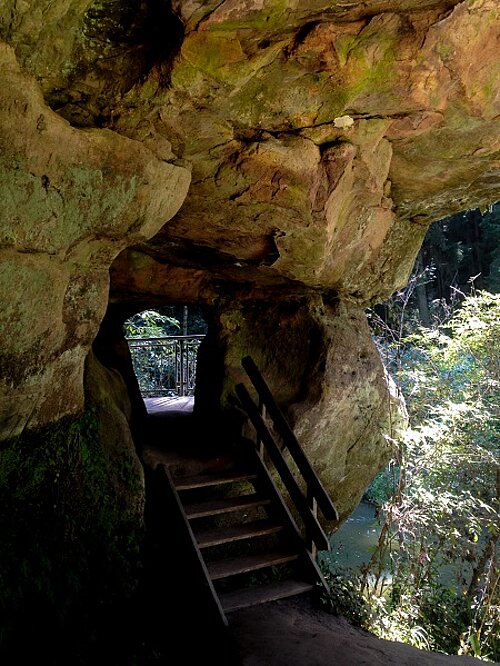 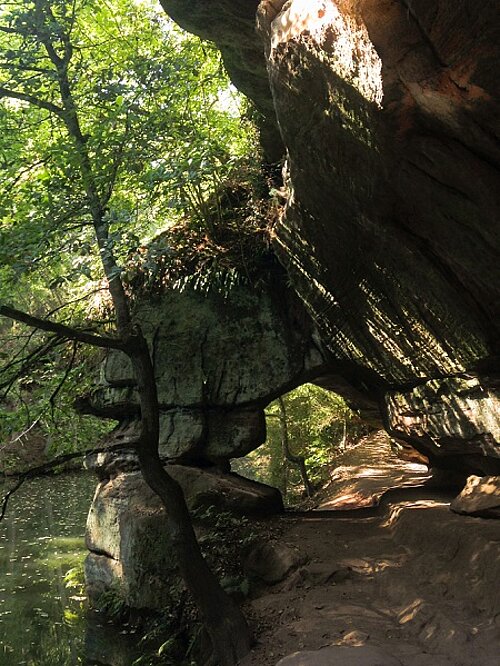 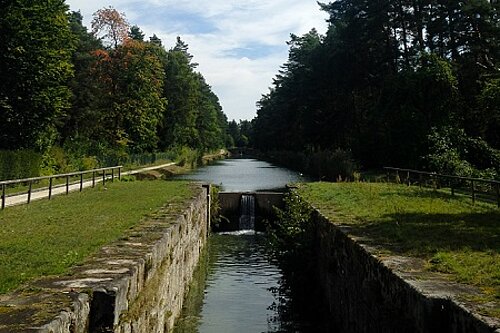 View to the canal 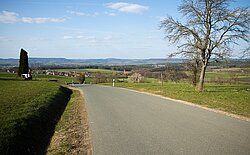 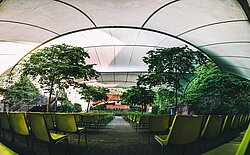