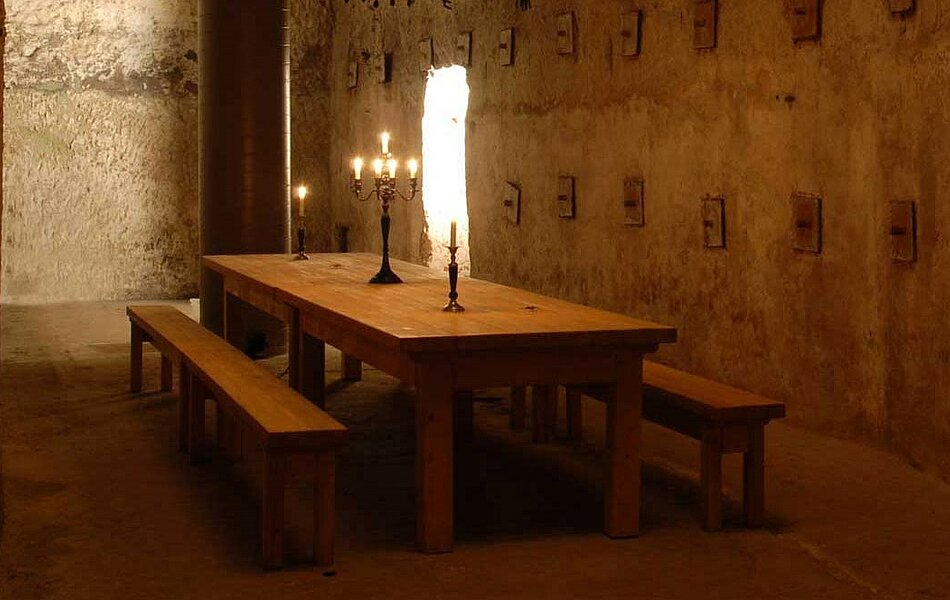 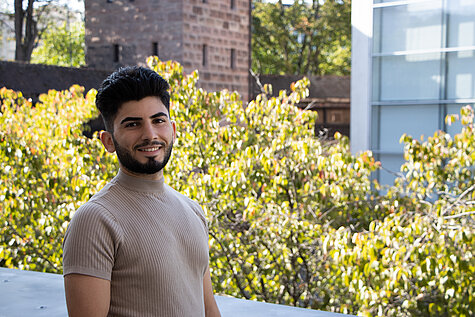 As a newcomer, I love exploring my new home!
It is amazing how much history is behind a place like Nuremberg. That’s why I try to explore as much as possible in my leisure time.

2018  my team and I got the chance, to be a part of a guidance, through the Nuremberg’s rock-cut cellars.  I had heard and read a lot about the cellars before. I knew that Nuremberg had a maze of underground tunnels, vaults and storage rooms that were being used during the war. I did, however, not know anything more than that, so I was eager to learn more about it. I highly recommend taking the tour through the brewery Hausbrauerei Altstadthof at Bergstraße 19. The entrance to the cellar system is right at the square in front of the brewery.

Already since 1380, the extensive cellar labyrinth exists and was mainly used for beer storage. In the bombing raid of the Second World War, the residents of the city took shelter here. Today, the cellars are being used again, as before, for storage of various beer sorts. As a part of the tour, you also visit the local whiskey distillery, where you can try different local specialties, such as the Nuremberg’s Rotbier. Here you might even find a small souvenir to take home to your loved ones!

In the cellars there is usually between 8 - 10 degrees Celsius, therefore do not forget to take some warmer clothes with you. You will also need a pair of sturdy shoes, as there are a few fairly steep stairs to climb. Also: hotel Victoria has been buying the local delicacies from the breweries for a long time already, so it was even more interesting to me to see, how they were all being made and stored, in combination with a piece of history of my hometown. 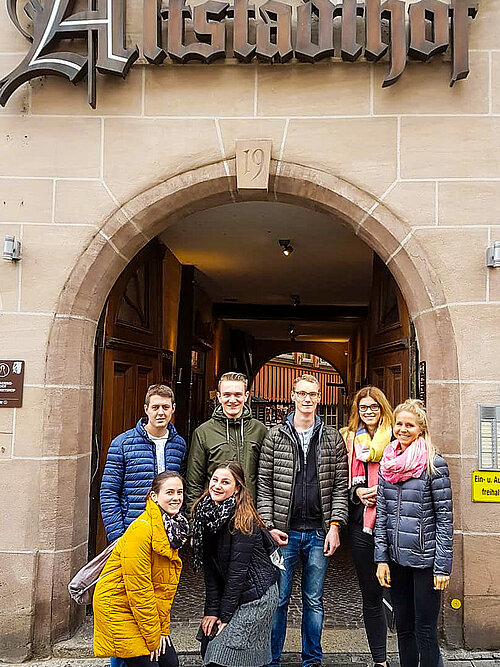 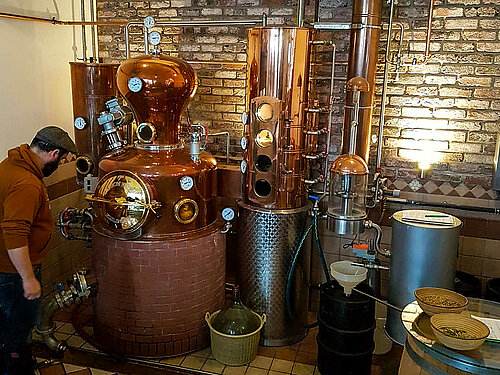 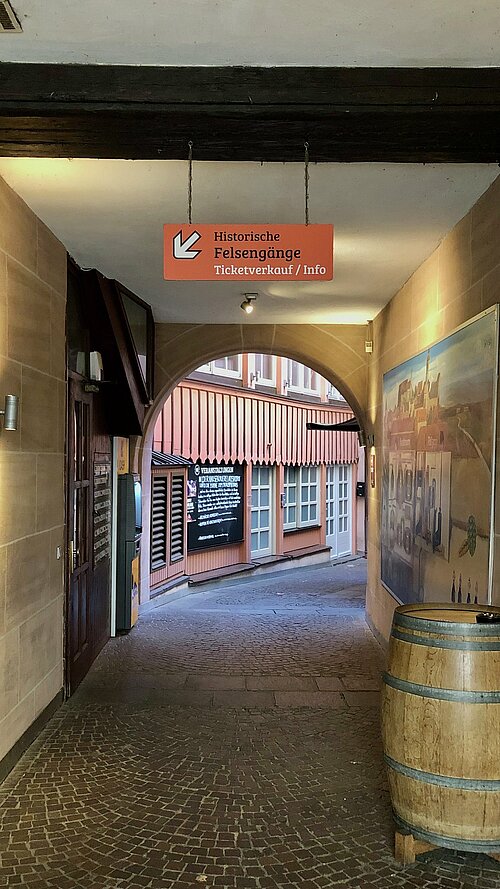 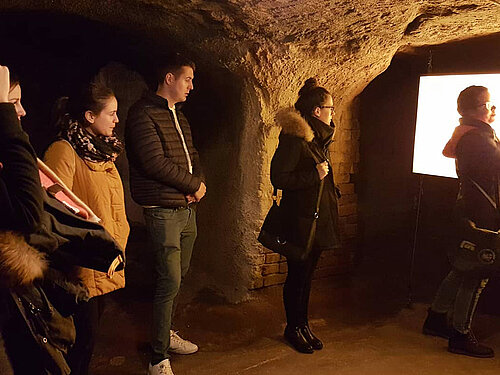 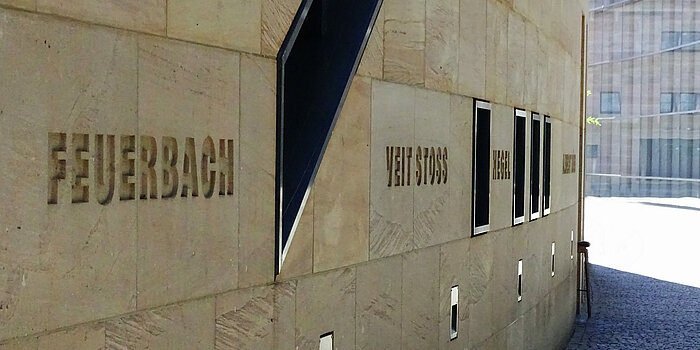 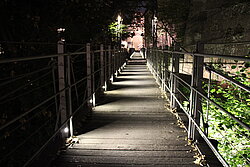 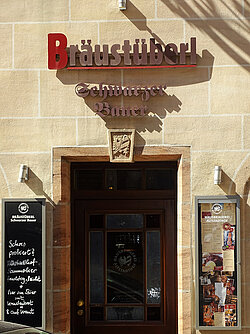