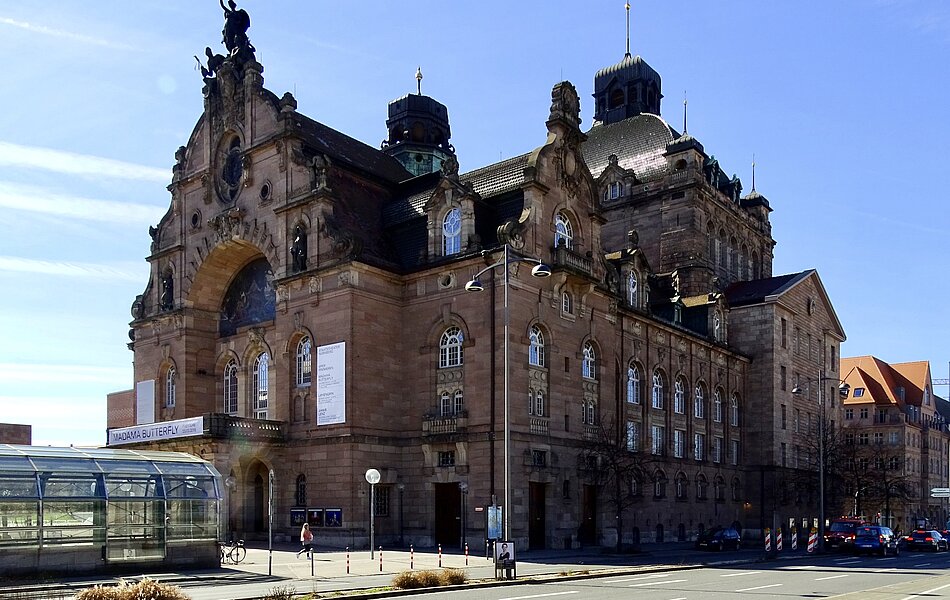 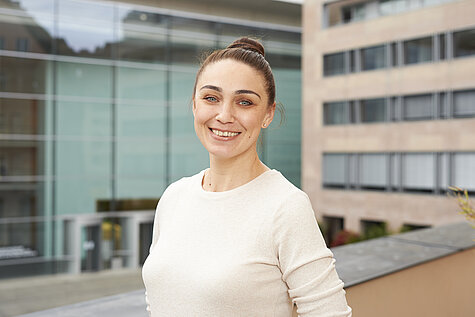 I am a big fan of the classical music!
When I think of a perfect night in Nuremberg, I think of a visit of the State Theatre. The tip I would like to share with you is the Opera House.

When I was a child, I was thrilled by music and dance. Growing up, I found the passion for ballet and classical music. The reason why I love to visit the State Theatre in Nuremberg is, because all year long they have a large and diverse programme of ballet, opera, concerts and theatre plays.

In addition to opera classics such as “Don Carlos” by Giuseppe Verdi or the musical “West Side Story”, there are many young new artists finding their way to the stage. Each play is unique and one could easily get enchanted for the night.

The opera house is located not far from the hotel Victoria. From some of the rooms you can even see this majestic historical building… for example, from our rooms on the fifth floor, from the category “Attic – A step up”.

Just like hotel Victoria, the opera house was also planned in the late 19th century. However, due to financial problems and disagreements, the construction work started later, in the early 20th century and it lasted until 1905, when the official opening ceremony took place.

But it was worth the wait! Although a large part of the building was destroyed during the Second World War, it was fully reconstructed right after and got its’ original glory back. Even today, locals and visitors from all over the world enjoy admiring the magnificent building and its stylistic gothic and renaissance elements. Not only the outside tells a story of all the history, also the inside of the opera house takes its visitors breath away.

If you are planning a trip to Nuremberg, make sure to check out the programme of the State Theatre. I am sure you will find something that suits your taste! 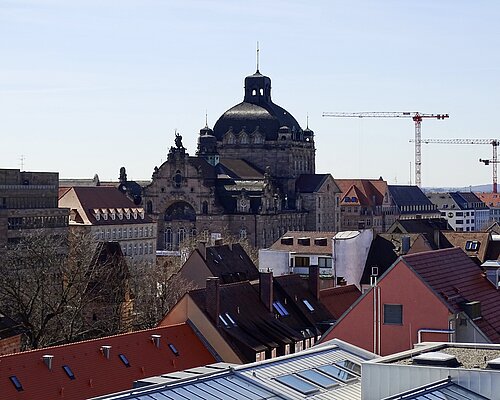 View to the opera house of Nuremberg 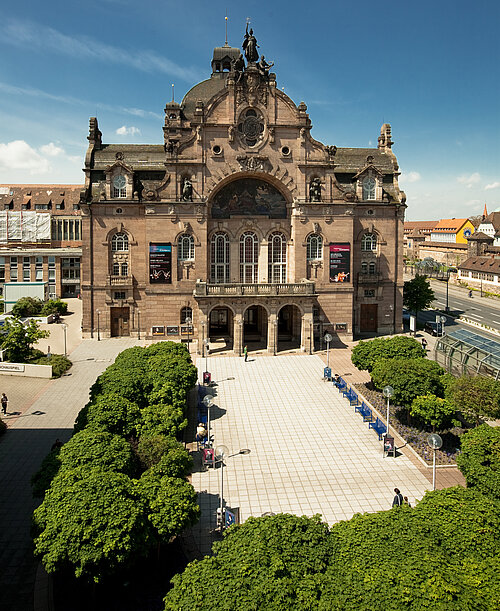 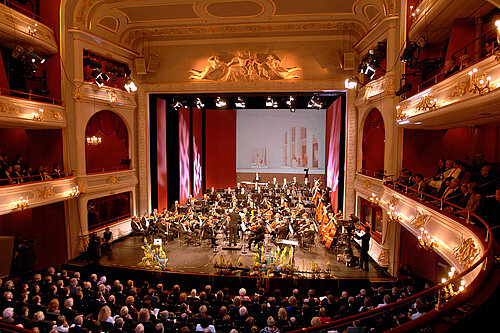 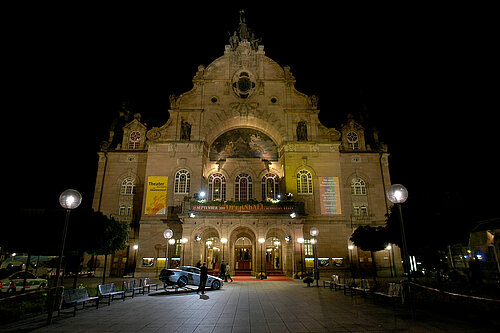 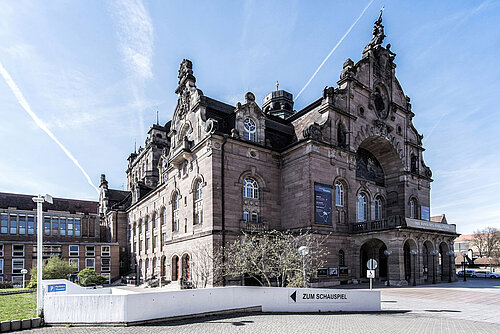 For further information of the current program: 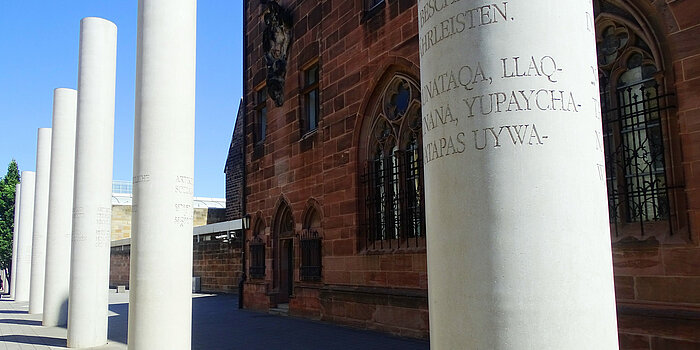 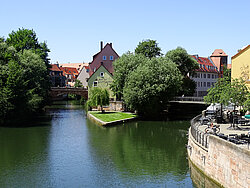